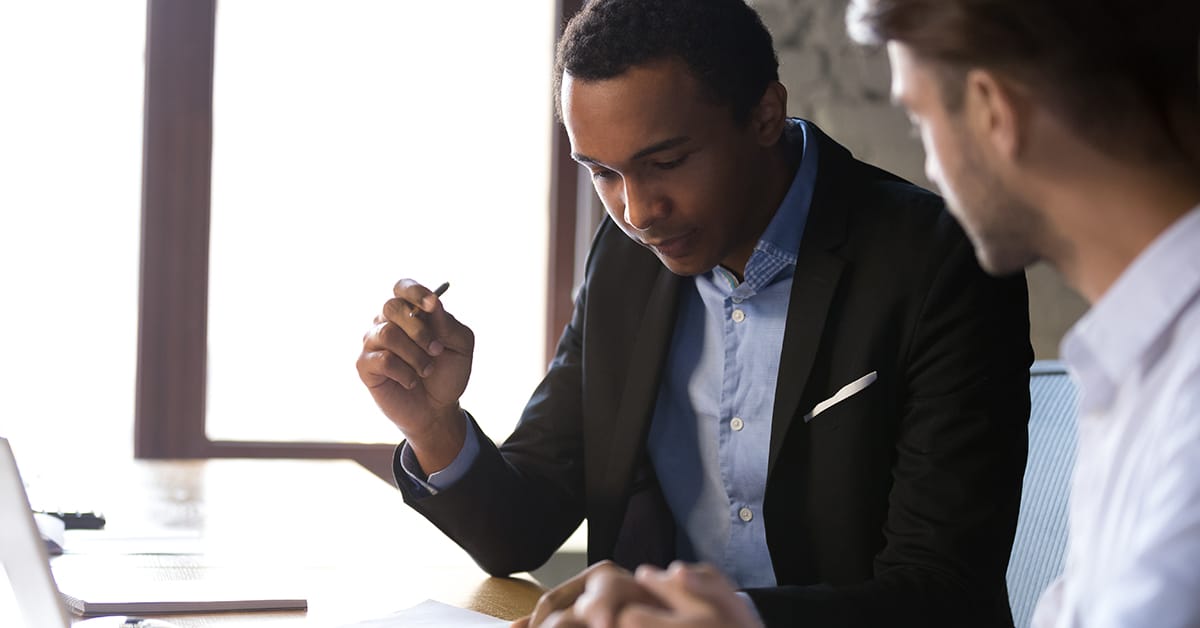 For example, disclosures at offering and for which borrower acknowledgment is required generally include the total amount of funds provided; total dollar cost of the financing; the loan term; the method, frequency and amount of payments; and the total cost as an annualized rate.  Although transparency is generally good for both lender and borrower, whether these laws will have the intended effect is another question.

So far, 11 states have passed or introduced commercial lending disclosure bills, while other states have introduced similar bills in various stages of completion.

Lenders currently do not have any obligations under the laws because there are no regulatory guidelines in place to implement or enforce them. Regulators have been unable to define how certain disclosure requirements can be effected in practice, particularly when it comes to APR disclosures. Although California has proposed regulations five separate times since 2018, every proposal has garnered substantial comments that lenders will have difficulty implementing the proposed regulations.

Despite challenges, the sheer number of pending bills—and the consistent reintroduction even where bills have failed—demonstrates that these laws are not going away. It’s not a matter of whether states will find a way to impose increased disclosure requirements and regulation on small commercial loans; it’s a matter of when. As such, nontraditional financial companies should be prepared to adjust their disclosures to meet new requirements.

Merchant cash advance loans and similar forms of alternative financing have become increasingly popular, and many internet-based providers are available to small businesses. The pandemic has led state legislatures to further focus on the need for increased regulation and disclosure.

Recognizing that the uncertain economic landscape could tempt lenders to take advantage of small businesses in a time of need, a number of state legislators want to level the playing field for commercial borrowers.

Few would disagree that borrowers should have transparency from lenders so they can understand the financing available to them and make informed decisions. Yet the laws that have passed so far have two significant flaws.

First, there is widespread uncertainty about what exactly the disclosure requirements should include, which lenders they affect and what lenders must do to comply with them. No one, including regulators and lending institutions themselves, seem clear on how these laws will take shape.

Second, and even more concerning, is that some lenders will simply not be able to comply with new disclosure requirements, because the lending products they offer don’t conform to them.

As a result, some lenders may exit states where they cannot comply with disclosure regulations. That, in turn, will lead to less competitive finance in the marketplace and fewer loan products available to small business borrowers, which would ultimately lead to more expensive financing for small businesses—the exact problem these bills are trying to rectify.

On the lender side, regulatory risk will increase. For example, New York’s commercial finance disclosure law (CFDL) allows for penalties that include a $2,000 fine for each violation and a $10,000 fine for each willful violation. Additionally, a lender that knowingly violates the CFDL may be liable for restitution or be subject to a permanent or preliminary injunction on behalf of a recipient affected by the violation.

Whether and how states can try to resolve these unintended consequences through regulation or additional legislation remains to be seen. What is almost certainly assured, however, is that similar laws are likely to touch every state in the coming months and years.

Ideally, legislators and regulators will work through the blind spots in these laws and rectify them. In the meantime, state-chartered lending institutions that make small business loans should be following these bills closely. Nontraditional lenders must be aware that they could soon be subject to disclosure requirements unlike any we’ve seen before in the commercial space.